Are you attending a Children’s Hearing?

What is Independent Advocacy 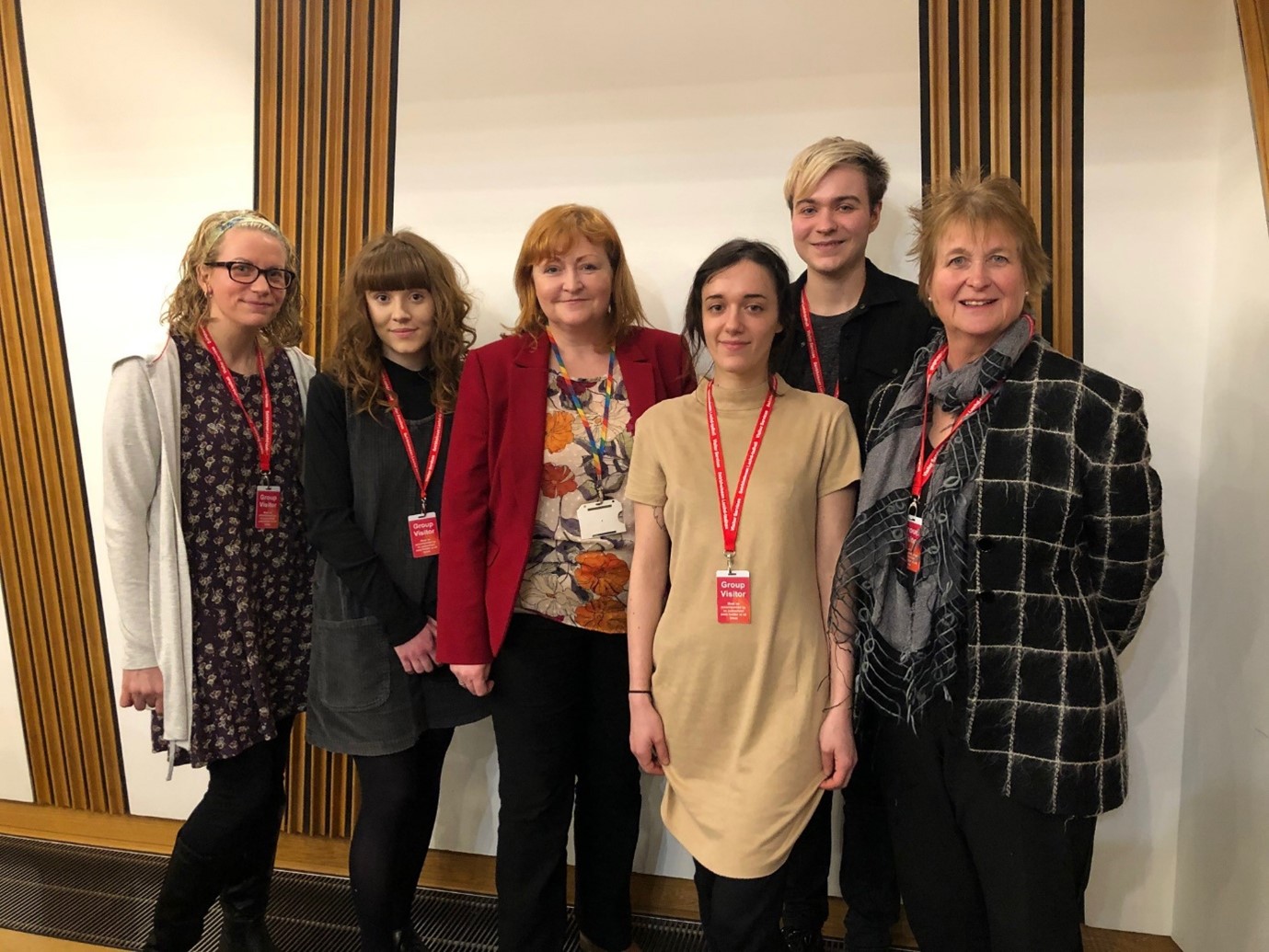 Mental Health Cross Party Parliamentary Group. This project provided opportunities for the Lothian Voices group to have a voice in discussions taking place at government level on issues important to them. The Lothian Voices collective advocacy group is made up of people with lived experience of mental health issues who live in the NHS Lothian area.

The Lothian Voices group attends meetings in person and online with ministers and other professionals, along with third sector representatives, at the Mental Health Cross Party Parliamentary Group (CPG) of the Scottish Parliament. They discuss national mental health strategy and consider its implications, progress and missing elements.

The aim of the project was to raise the voices of people with lived experience of mental health issues in national forums. This goal was set by the Lothian Voices’ People’s Conference in 2019.

It is important that the people who are accessing and using mental health services are at the heart of discussion and decision-making about service development. It is important that people feel valued for their input by being heard in genuine and productive ways in places that have the capacity to effect change.

The group have gained knowledge, confidence and skills from being involved in the CPG. Without this opportunity people are not able to see that their views are listened to. By working with the CPG they have been able to feel involved, be listened to and be heard.

When the group initially became involved, the protocol in meetings was that CPG members were able to sit at the discussion table and observers were in a separate area and not as involved in conversations. The Lothian Voices group asked that this could be changed so that they could join the main discussion and have ‘a seat at the table’. They were very pleased that this was met with a positive response and welcomed and positively included in all the business of the CPG moving forward.

Lothian Voices have consistently responded to each call for evidence in the review of the government’s Mental Health Strategy 2017-2027. In responding to calls for evidence, the Lothian Voices group have given their views on access to treatment and joined up services. They have also looked at how people who use mental health services should be involved in the process of tracking the progress of those services. They also voiced opinions on a human rights based approach to mental health care and treatment. Having been through one whole session of parliament and seen the results of extremely positive involvement, the group are keen to continue with their work with the CPG.

You can unsubscribe at any time, and we promise to offer you the chance to do so in every email. We also promise to keep your details safe, secure and private. Read our privacy policy for further details.